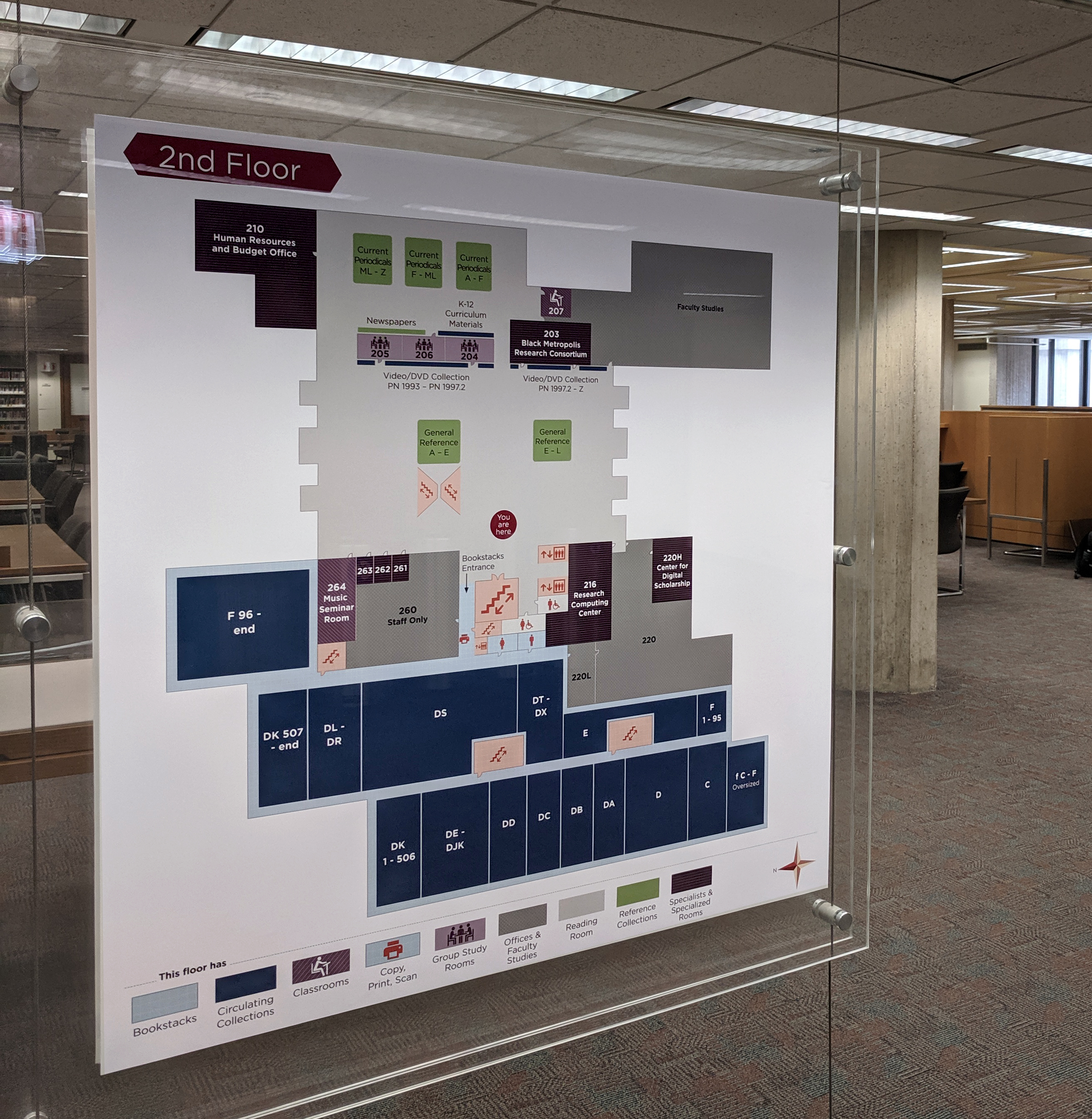 The floor maps the University of Chicago was using had several usability issues for the staff and patrons. The Reading Room areas were separated from the Bookstacks, with the original intent to aid patrons in finding stacks materials. User testing proved that the separation of a floor into two parts confused our patrons and hindered their understanding of the distinctions between these areas.

The orientation of the two maps for one floor were both different, further disoriented users and added to wayfinding frustrations for both our online and on-site maps. No key or visual cues were included to assign meaning to color assignments or distinct areas. 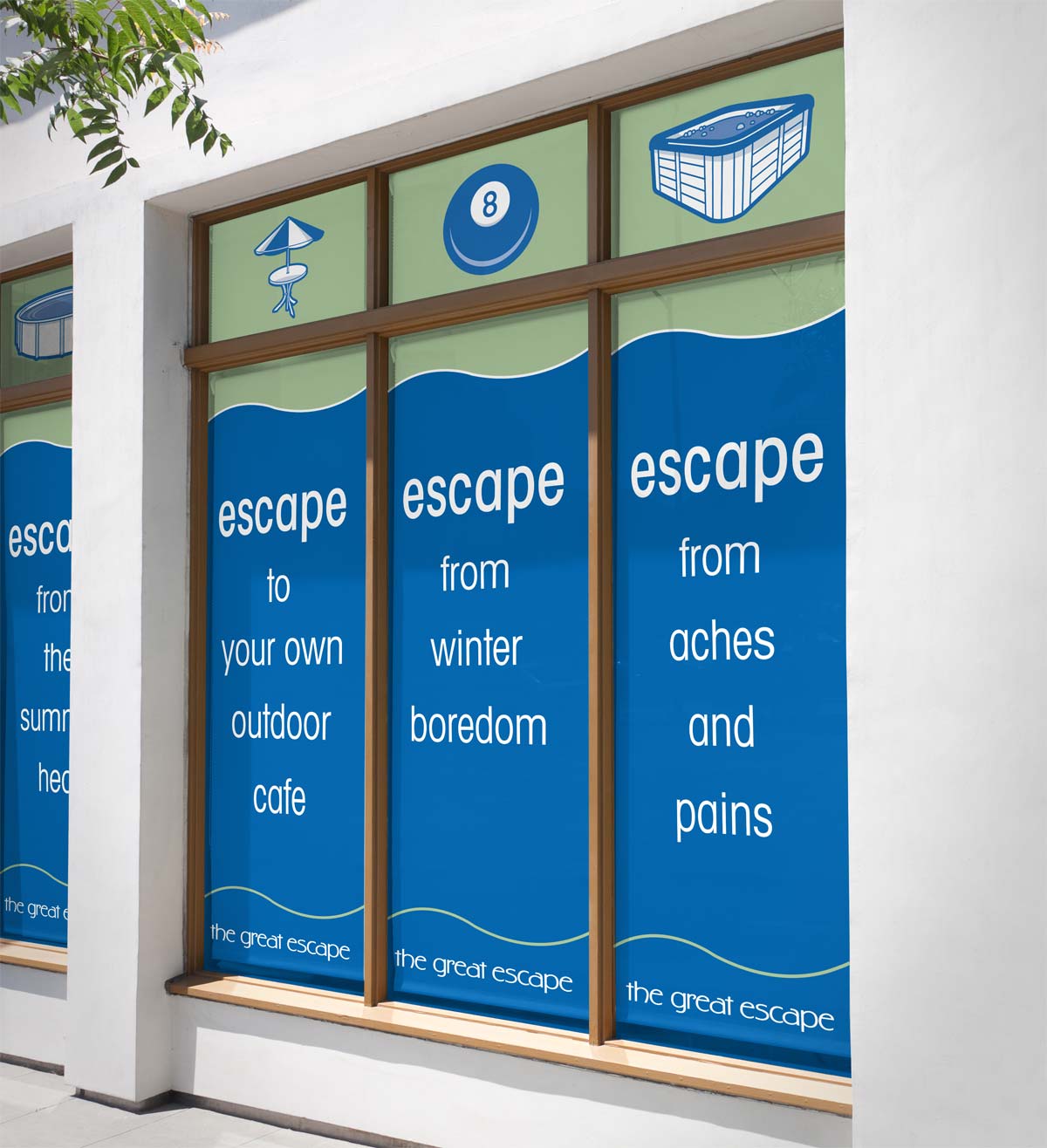